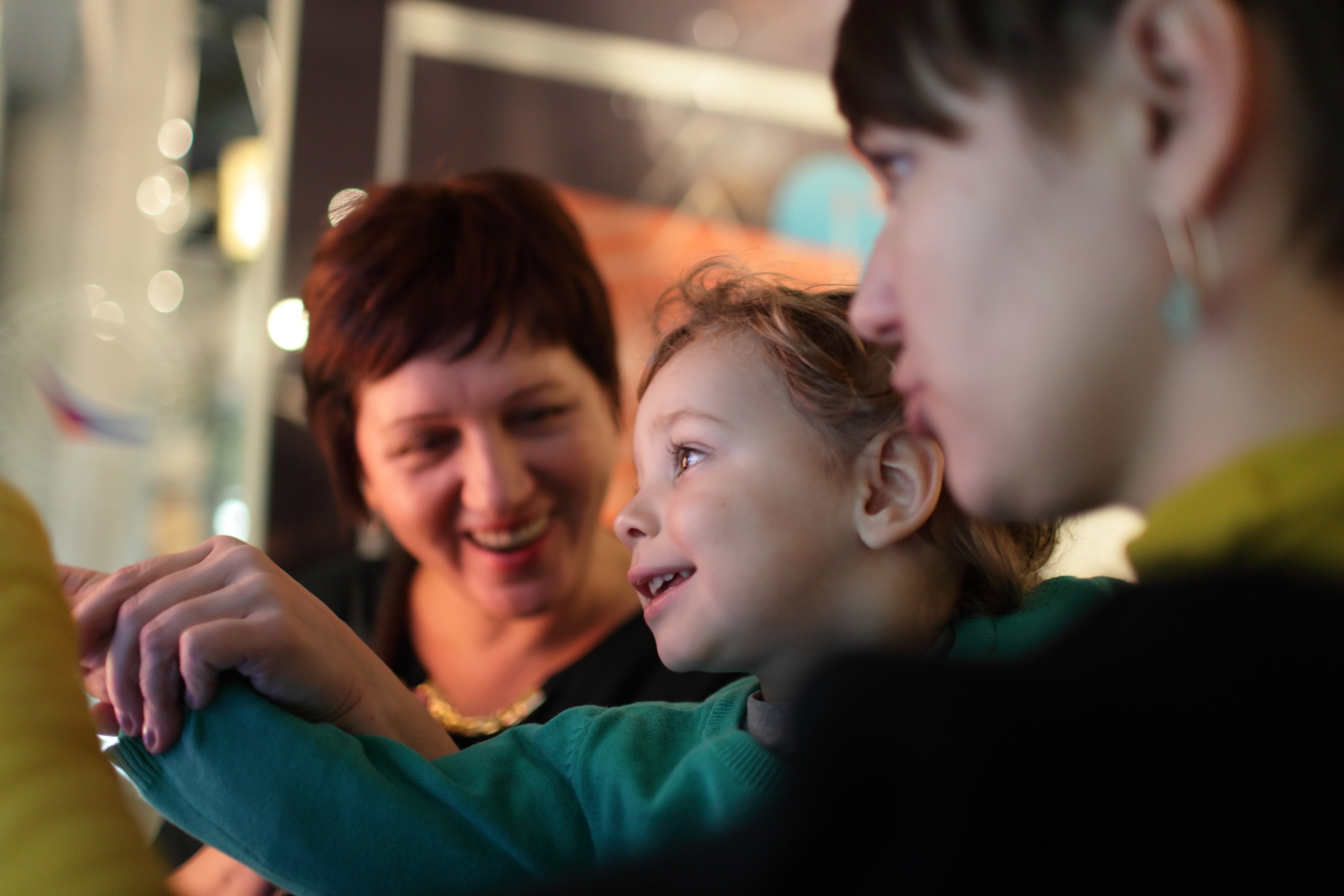 Slip into the cool, air conditioned local heritage center and learn more about Citizen Potawatomi Nation’s culture and history. Tours are available by appointment, or you can visit the museum and gift shop for self-guided discovery. Currently undergoing an expansion and upgrade, the museum floor remains open for current and new exhibits. All exhibits are designed to preserve and promote the history of the CPN, with both contemporary and traditional artifacts on display. Explore a variety of tribal art forms and check out new additions arriving weekly throughout the 2017 expansion. By the end of the year, 11 permanent exhibits will be featured, each showcasing early lifestyles and cultures of the Potawatomi. From the removal and treaty eras to the Potawatomis as veterans, you won’t want to miss this growing cultural destination. Shawnee Local History In the Aviary, you’ll find a permanent home for birds of prey who are being rehabilitated but cannot re-enter the wild. Traditionally, eagles are sacred to the Potawatomi since legend says they fly so high they can deliver prayers. There are only a few Native aviaries in the country, and this was the first to tie in cultural significance to such a conservatory. Talk […] 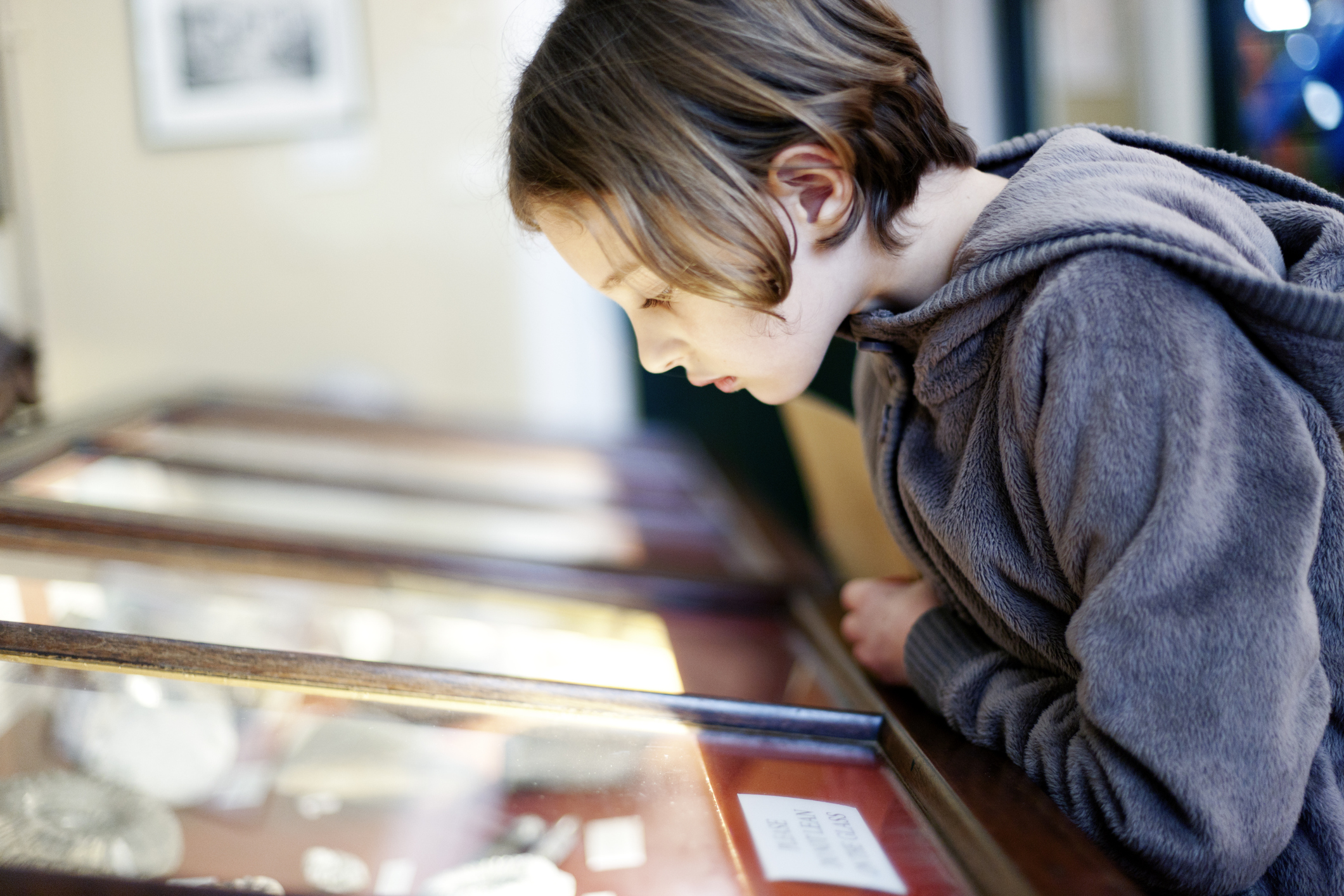 Just a few miles from your hotel in Shawnee, OK is the Pottawatomie County Museum, former Santa Fe Depot. Built in 1903, it served as the regional train depot until 1973. Now owned and operated by the Historical Society, it houses a variety of artifacts and works of art. Explore the history of Pottawatomie County, track your genealogy, and explore the rich exhibits and events hosted at the historic site. Archiving the region’s history began in earnest in 1926 thanks to local librarian R.W. Funk. She invited residents to the Shawnee Carnegie Library’s auditorium to discuss founding a historical society. One year later, the by-laws and constitution were penned, forming the foundation for the Society which now hosts the various events at the museum. History in the Making By 1936, photographs and artifacts were being collected throughout the region. Managed by the Society, the project grew to include a donation of the Friend’s Mission Church. A former school for the Shawnee tribe, the building was restored and became the first permanent home to the archives. However, when the Santa Fe Depot Station was put on the National Register of Historic Places in 1974, the Society was selected as the […] 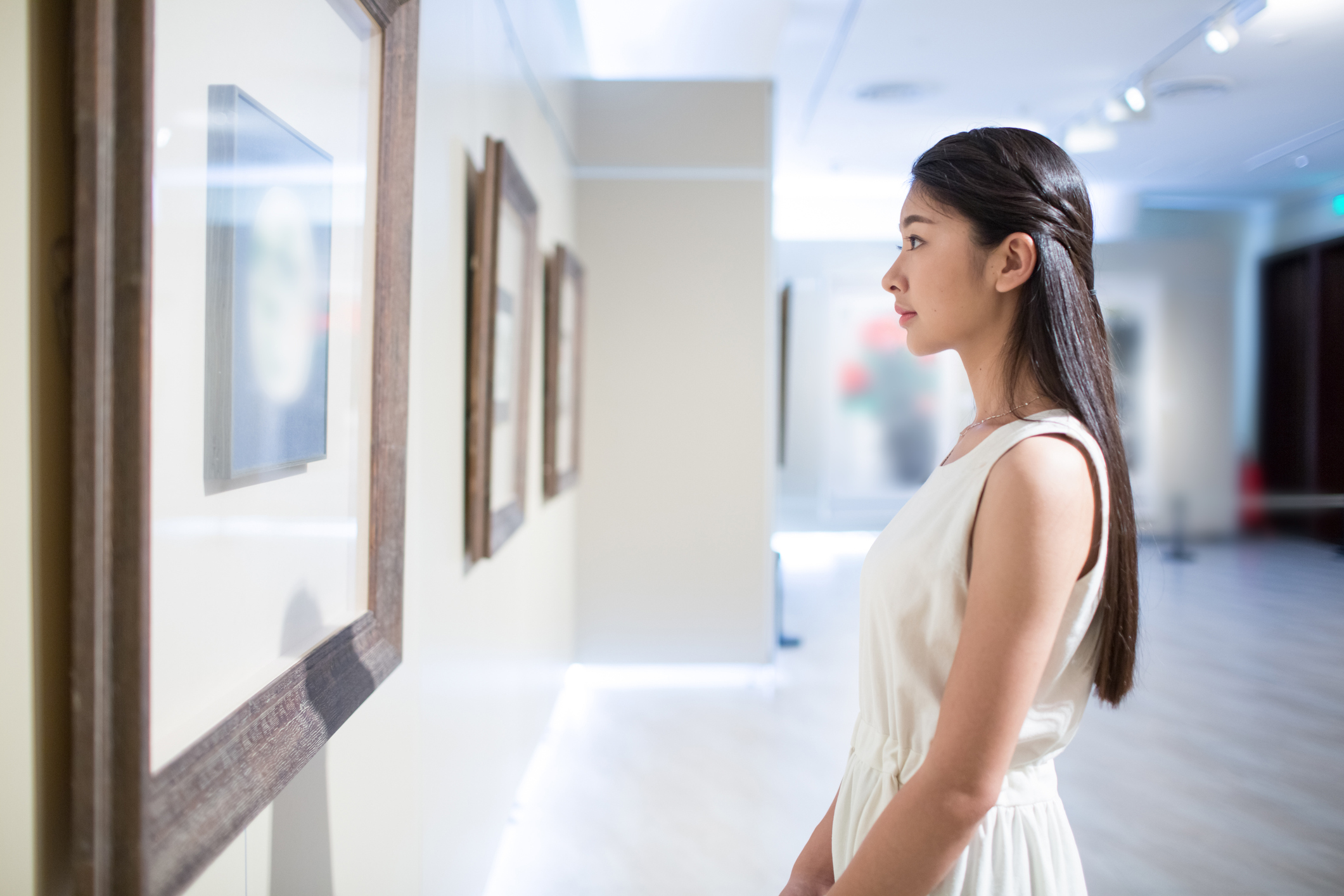 One of the oldest museums in the region, the MGMoA was founded in 1919, and named after Father Gregory Gerrer. The Benedictine monk was also a gifted artist who traveled around the world and got inspired by a variety of objects featuring rich ethnological values. Current permanent exhibits include Greek, Egyptian and Roman objects along with art ranging from the Renaissance through the 20th century. There’s also an impressive Native American and African/Oceanic gallery with a sprinkling of Eastern cultural items. Special exhibits are featured year-round, such as The Art of Jaime Arrendondo coming up May 13 – July 1. Admission is just $5 for adults, with free admission during the sizzling summer months of June, July and August. You’ll find the museum at the St. Gregory University campus in Shawnee: 1900 West MacArthur Drive. Open Tuesday – Sunday, it’s a must-see for any Shawnee visitor. Arts and Culture Don’t miss out on a number of special events, including Friends of the MGMoA every third Monday through April and May with an 11:30 luncheon followed by a noon program. Visionaries meetings take place every second Thursday in April and May, and docent trainings are available second Mondays. On April […]